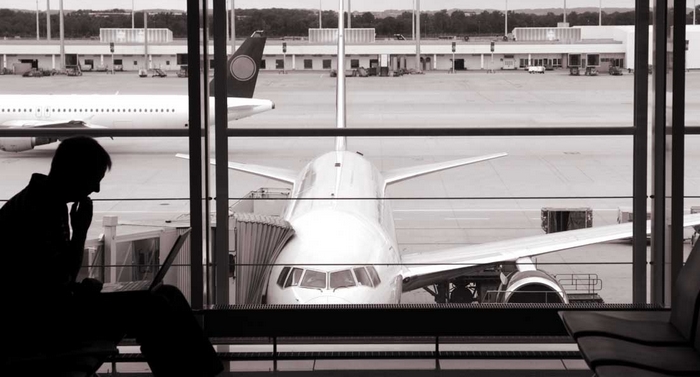 Global luxury goods sales have continued 2010’s double-digit growth trajectory and will see an increase of 10 percent, to €191 billion in 2011; this according to advisor Bain & Company, in the 10th Edition of its industry bellwether “Luxury Goods Worldwide Market Study,” unveiled this week at a conference hosted by Fondazione Altagamma (the Italian luxury goods industry trade association).

The study points to a consumer whose return to luxury spending is not simply a rebound, but instead a sustained renewal of spending on luxury apparel, accessories, leather goods, shoes, jewelry, watches, perfume and cosmetics. As luxury revenues have surged out of the trough and continued their momentum to record-breaking sales levels, the study shows, luxury distribution has undergone a significant shift, with 14 percent growth for direct-owned stores, more than 50 percent higher than the growth rate of wholesale and department stores. Direct-owned retail now accounts for nearly 30 percent of luxury sales worldwide.

“Top brands are now master retailers as well,” said Claudia D’Arpizio, a Bain partner in Milan and lead author of the study. “Product still matters, but retailing strength has let luxury brands take control of their growth more than ever before.”

The post-crisis world of luxury goods has also proven that luxury’s mature markets are still relevant, both in absolute terms and in impressive growth rates. Bain expects 10 percent growth in Europe and 12 percent growth in the Americas for 2011 at constant exchange rates, although the weakening Euro eats into these growth rates by three to four percent. Japan yields the biggest surprise in terms of growth. It remains luxury’s second market. Declines, which stabilized to result in a flat 2010, have now reversed to five percent growth at constant exchange rates for 2011. The over 230 brands reporting 2011 revenue for the study report a much lower impact to luxury goods sales from Japan’s March earthquake; the effects on luxury sales lasted only one quarter before this year’s growth cycle restarted. Developing market growth (China, 35 percent; Brazil, 20 percent; Middle East, 12 percent) is still notable and remains a priority for brands. When factoring in spending in Mainland China and spending by Chinese tourists abroad, luxury consumption by Chinese people is now just over 20 percent of the global market.

The 10th Edition of Bain’s Luxury Goods Worldwide Market Study also finds that the luxury sector’s growth is robust, by looking at organic growth versus new openings. Like-for-like growth will exceed growth from new stores by two percent in 2011, indicating that luxury growth is not exclusively driven by store openings. Eighty percent of brands saw growth in 2011, with 20 percent of brands seeing more than 20 percent growth.

Finally, the study shows growth across all major luxury categories. Apparel will experience eight percent growth in 2011, driven by both menswear (nine percent) and womenswear (seven percent). Perfumes and cosmetics consumption will grow by three percent globally, with much of that growth found in emerging markets such as China and Brazil. As with 2010, however, accessories and hard luxury (jewelry and watches) are the strongest growth stories. Accessories (including shoes and leather goods) will grow by 13 percent in 2011, as consumers often rely on these products as an entry to luxury consumption. Hard luxury is delivering the strongest growth for 2011, however, with 18 percent estimated for 2011. Increasingly, consumers are shifting their hard luxury purchasing from unbranded to branded items, and purchasing these branded products in direct-owned stores.

“Despite the headwinds of global events and economic uncertainty, luxury is experiencing a sort of ‘anti-crisis,’” concluded Bain’s D’Arpizio. “We expect to see the sector continue to outperform other categories, if brands stay as nimble as they have been in their approach to recovery.”