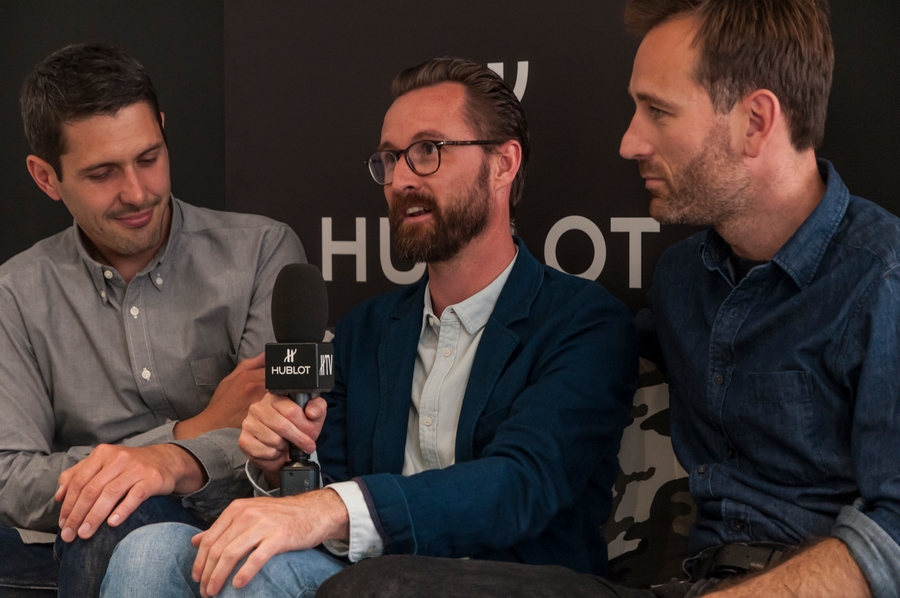 While London’s Harrods celebrates #‎BigBang10Years‬ with a special exhibition with ‪‎Hublot‬ interactive content, the Swiss luxury watchmaker announced the 2nd round of its inaugural Hublot Design Prize.

On 4th June, Pierre Keller, Lapo Elkann, Ronan Bouroullec, Marva Griffin Wilshire and Professor Dr. Peter Zec came together for the second time in Milan to meet the six designers who have progressed to the next round and who, like the Big Bang itself, have the boldness and creativity to set them apart.

The aim of this competition is to award the Hublot Design Prize to one young, independent designer. After the presentation of their work by the six finalists, the jury selected the winner, and will hand over the price in October during the Tokyo Design Week. 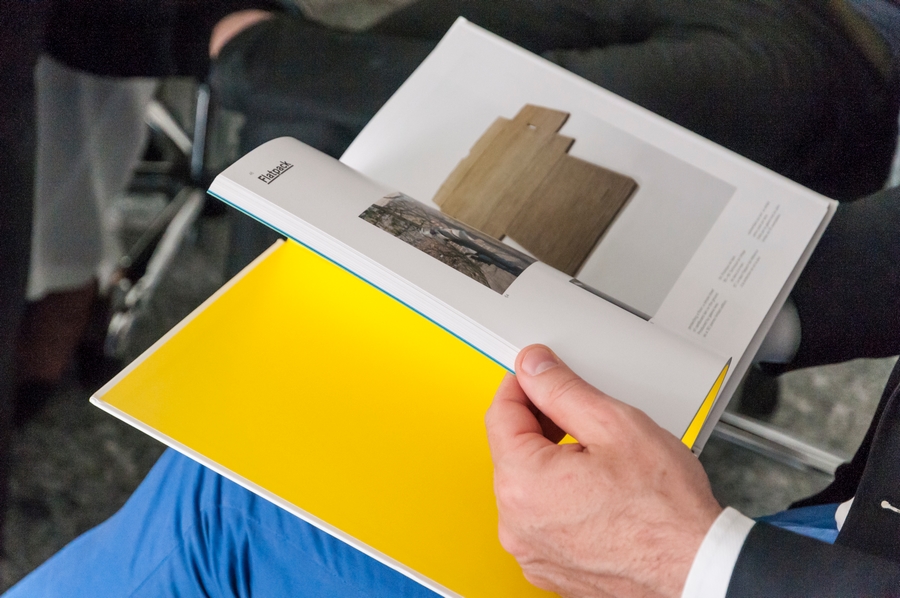 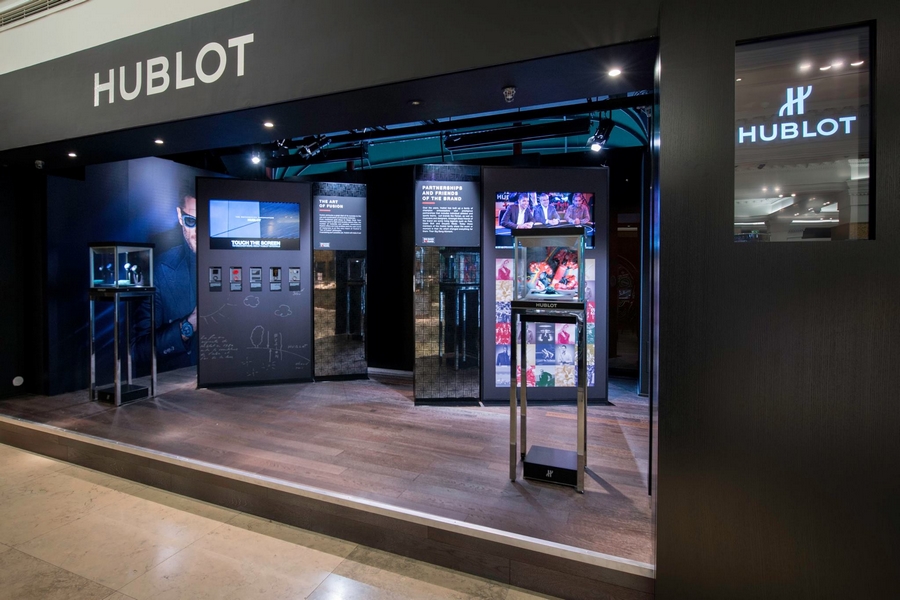 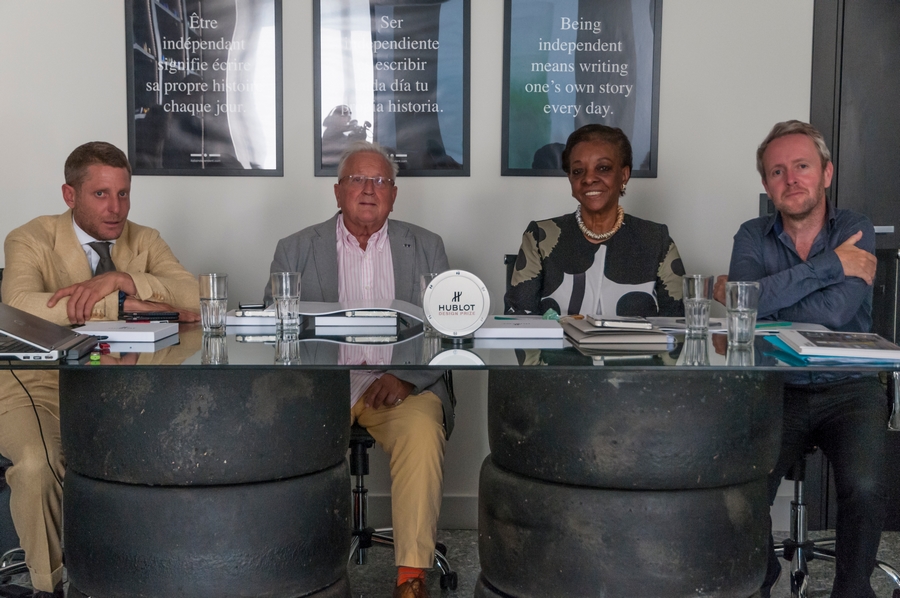 The six finalists in this prestigious competition are: 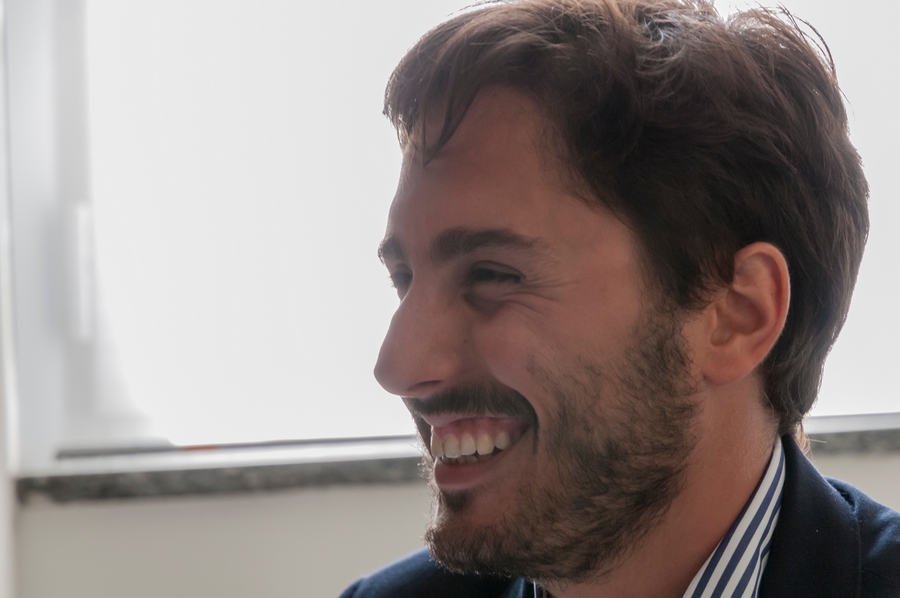 Federico Santa Maria, Italy
Federico Santa Maria is a young designer with a distinctive and innate interest for everything that floats on the water. His dedication to yacht design has far origins in his very youth. After collaborating with some of the best shipyards in the world, Federico decided to start a new adventure founding his firm in his home town. ‪ 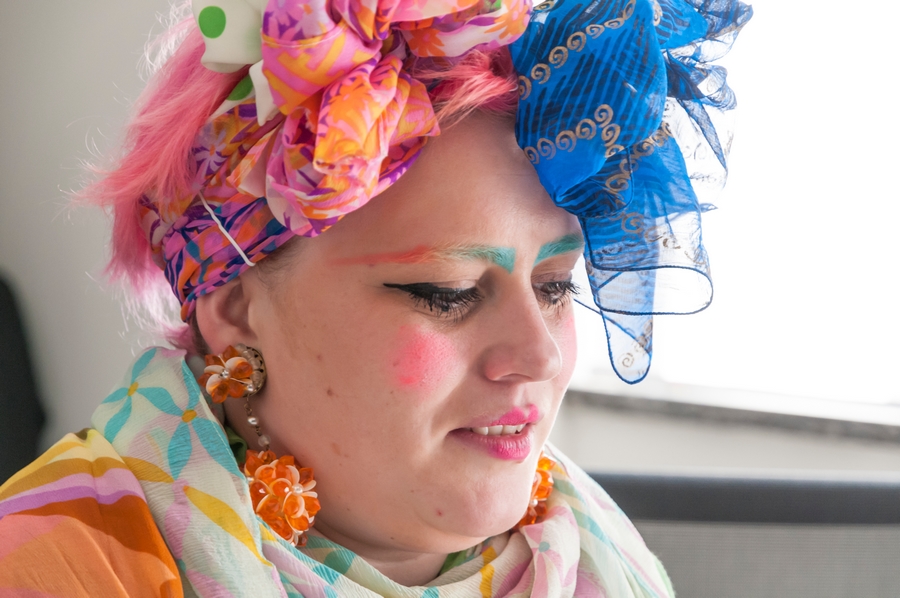 Bethan Laura Wood, UK
Graduated with an MA in Product Design from the Royal College of Art in 2009. Bethan’s work aims to rediscover, explore and celebrate different attributes and aspects of the “mundane”, combined with research into the constituent elements of a modern city. Often focusing on the pattern, colouration and patination of objects, the result of the making process and subsequent traces of usage. She is fascinated by the connections we make with the objects that surround us and likes to explore what drives people to hold onto a particular object yet discard another.
Arman Emami, Germany-Iran
Arman Emami founded Emamidesign in 2005, and currently directs the company from its office in Berlin-Mitte. Since its establishment, Emamidesign has developed over 63 products, patented 50 of them and won 68 international awards. Emamidesign is for the 4th time in succession at the top of the international red dot rankings for the best design concepts.

BIG-GAME, Switzerland
Augustin Scott de Martinville, Gregoire Jeanmonod and Elric Petit are BIG-GAME. The studio describes their work as simple, functional and optimistic. They design a variety of products for companies such as Alessi, Hay, Karimoku, Lexon and Muji. BIG-GAME’s work is often accessible, charming and, above all, useful. The studio has received awards such as the Swiss Design Award and the IF design award; its work is part of the permanent collections of the MoMA, the Centre Pompidou and the Museum fur Gestaltung.
Daniel Rybakken, Norway
Born in 1984, Daniel Rybakken grew up in Oslo, Norway. He studied design at the Oslo School of Architecture and the School of Arts & Crafts in Gothenburg, Sweden. On graduating with a Master of Fine Arts in 2008 he started his own practise with base in Gothenburg and Oslo. The work of Daniel Rybakken occupies the area between art and design, forming limited editions, art installations and prototypes for serial production. His main focus has been to work with daylight and how to artificially recreate its subconscious effect. 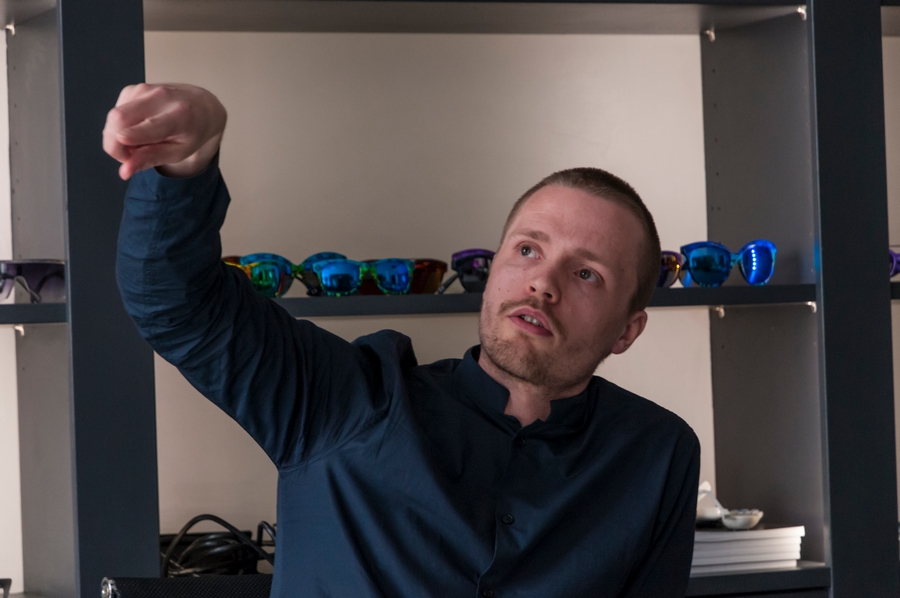 Brynjar, Iceland & Switzerland
Since 2011 he has been establishing his studio along with teaching at the Masters Department at ECAL, Lausanne. Brynjar’s way of working can perhaps best be compared to the attitude of a hunter on a constant lookout for the unusual, becoming one with the very world he’s studying. 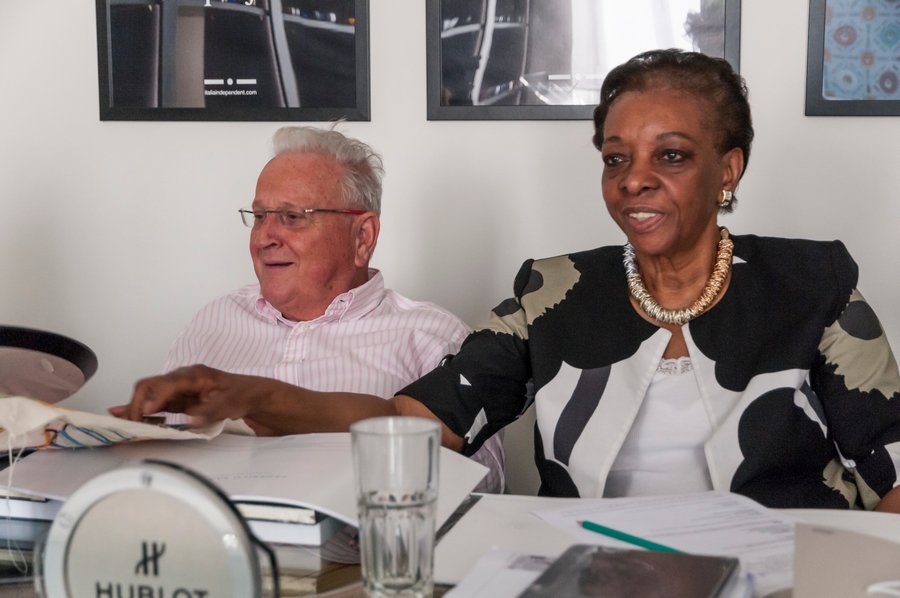 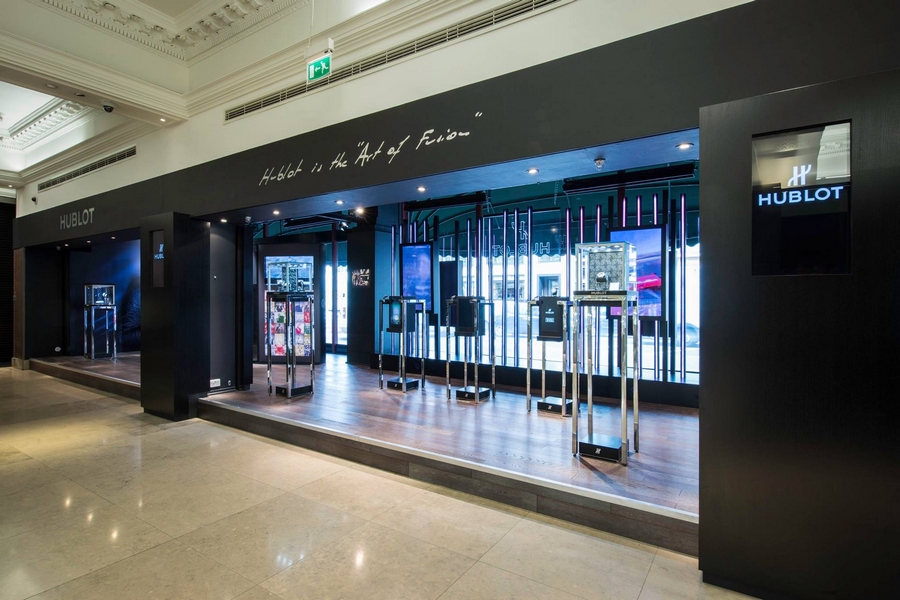 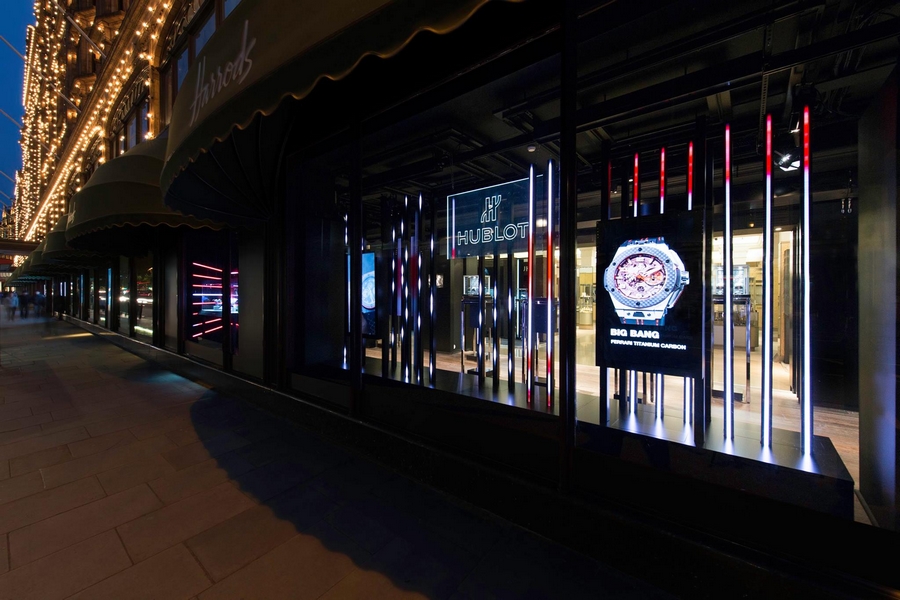 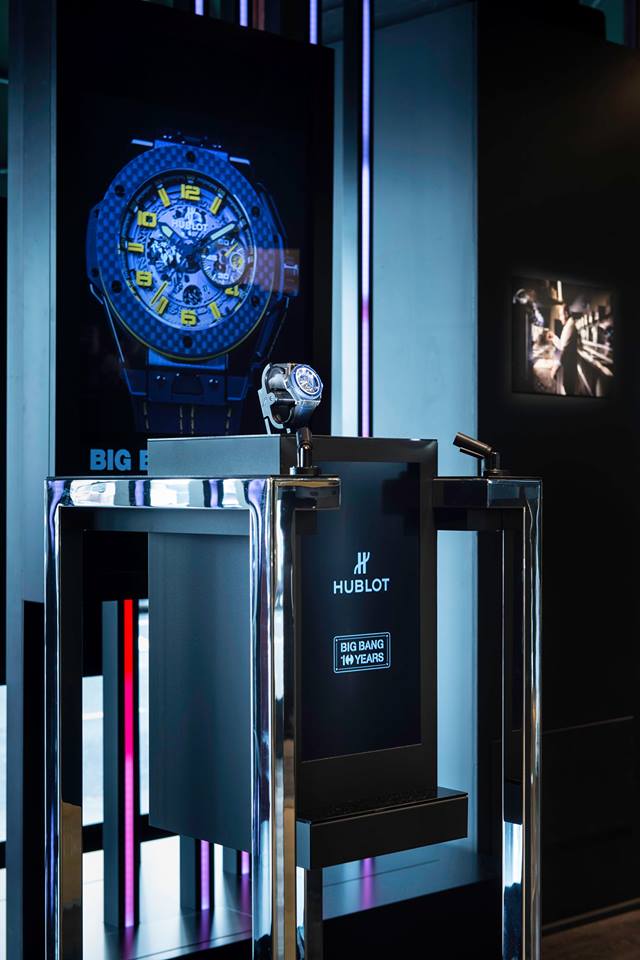 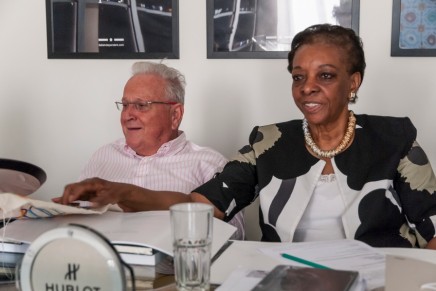 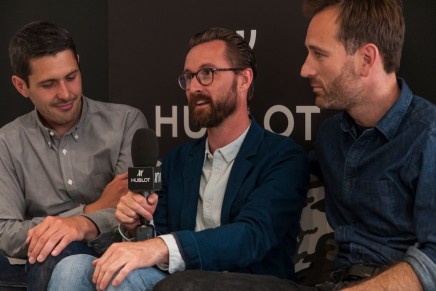 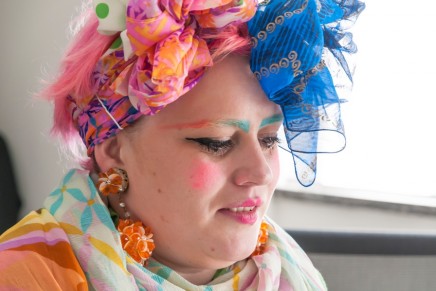 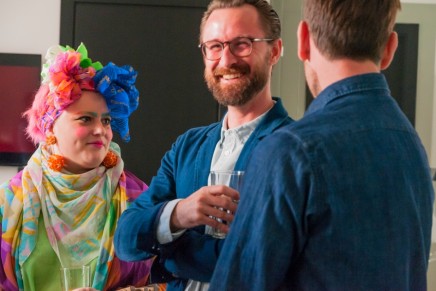 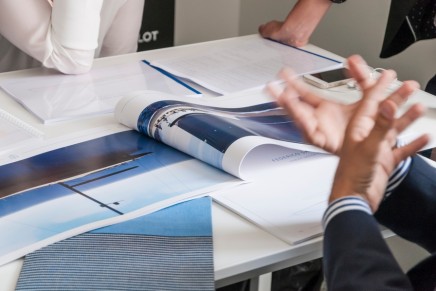 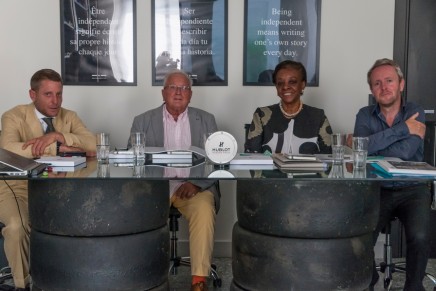 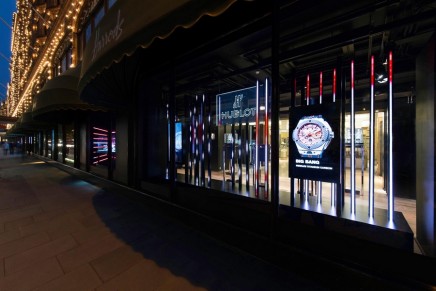 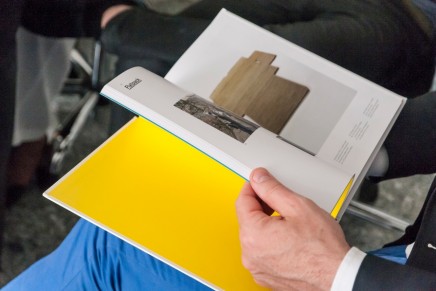 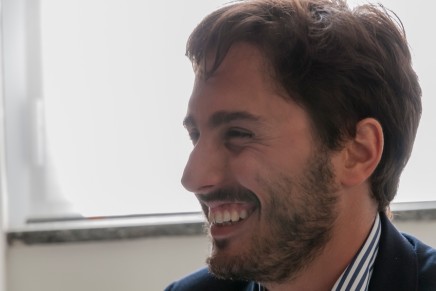 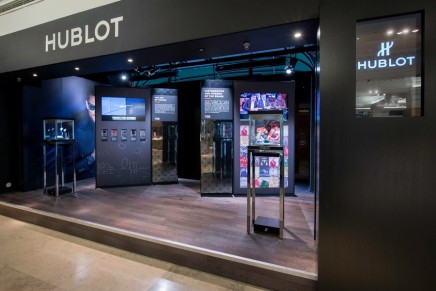 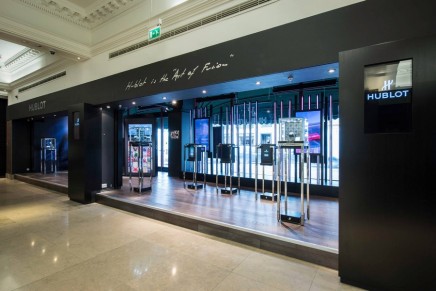 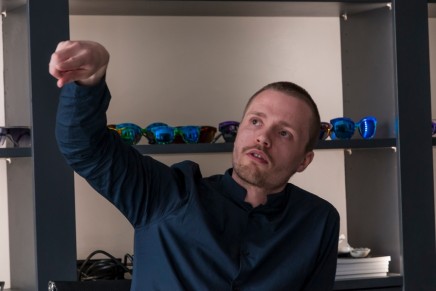 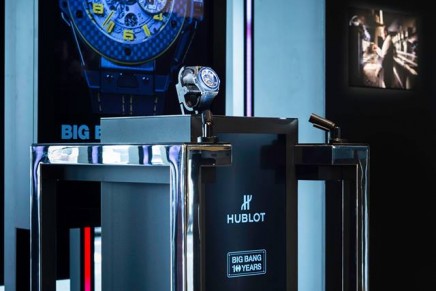